Sisters in Arms is a downloadable content that adds features to Craft the World. 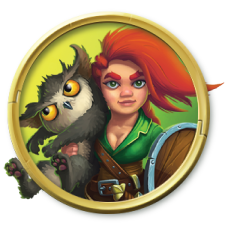 How to deactivate this DLC[edit | edit source]

It is possible to deactivate (remove/deinstall) the Sisters in Arms DLC through the Steam client application.

⚠ CAUTION: All saved games accessed with the DLC removed will have all DLC exclusive items removed from the inventory menu (if they have been crafted), from the equip menu (if any dwarfs were using them) and from the map (if they have been placed). Check the list above to see which items can be deleted. Also, all female dwarfs will turn to male.

Note: if you're just annoyed by the female voices, try modding.